Another reason to fasten your seat belt

Home » Blog » Articles » Another reason to fasten your seat belt

News.com’s Cristina Corbin and the Associated Press contributed to this report.

Authorities in Tennessee have found the body of a man who was thrown from an experimental aircraft while an instructor was teaching him to fly.

Collegedale Municipal Airport employee Lowell Sterchi told the Chattanooga Times Free Press that the man was being trained by an instructor in his Zodiac 601 aircraft on Friday when the canopy came off. The instructor also was not identified.

The man’s seat belt was not fastened and he was thrown out of the plane over the East Brainerd and Apison areas of the county.

The plane took off from the airport on Friday afternoon. It’s not clear how long the plane was in the air before the man was ejected.

Sterchi said the instructor landed the plane and was not physically hurt. He said the Federal Aviation Administration and the National Transportation Safety Board have been notified. 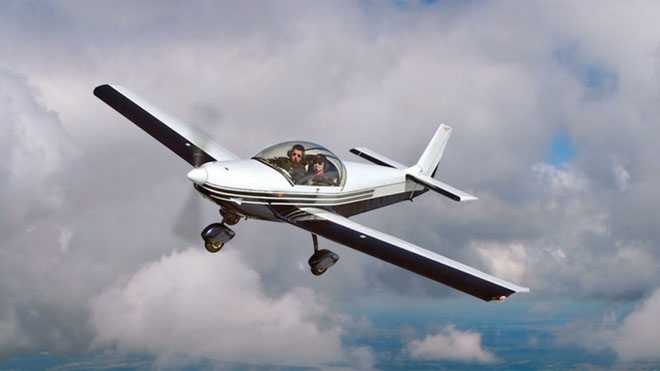