Flying ultralights might be described as a step into high performance slowness. While there are similarities to other type certificated aircraft, there can be major handling differences.  It is usually not a good practice for a normal private pilot who has only flown Cessna’s and similar heavier aircraft to then jump into an ultralight an expect to be safe. Pilots should be properly trained and prepared for the differences. They just don’t fly the same!

What is an ultralight?

A new regulation, 14 CFR Part 103, was introduced on October 4, 1982. This new regulation was introduced to ensure the safety of sport and recreational flying for “ultralight vehicles.” While this rule introduces certain specifications and limitations for ultralight vehicles, it does not require aircraft or pilot certification. Whether an ultralight is kit-built or factory-built, Part 103 defines an ultralight as an aircraft that meets the following specifications:

What are the operating limitations of an ultralight?

Why are ultralights limited to single-occupant operations only?

A person who decides to operate an ultralight vehicle is most likely aware of the risks involved, but the same might not hold true for the passenger. Therefore, a passenger is not allowed to be carried on board.

If the aircraft has more than 1-seat or exceeds any of the above criteria, is not an ultralight, and not eligible for operation under Part 103. Below are various examples of ultralights new and old. All of these designs are still flying safely today. 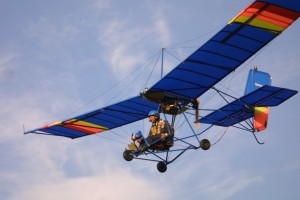 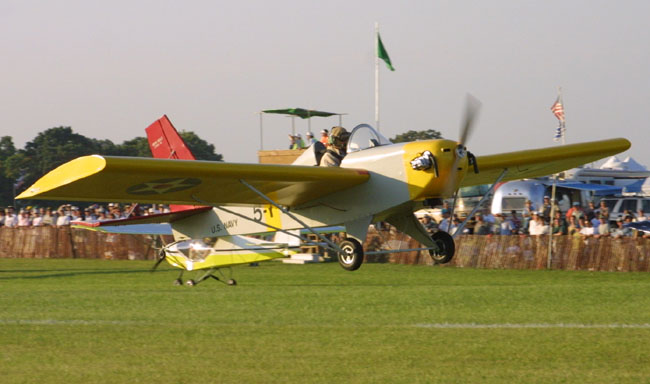 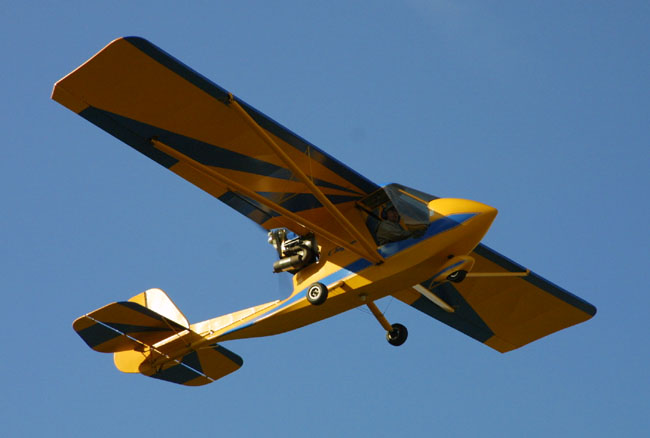